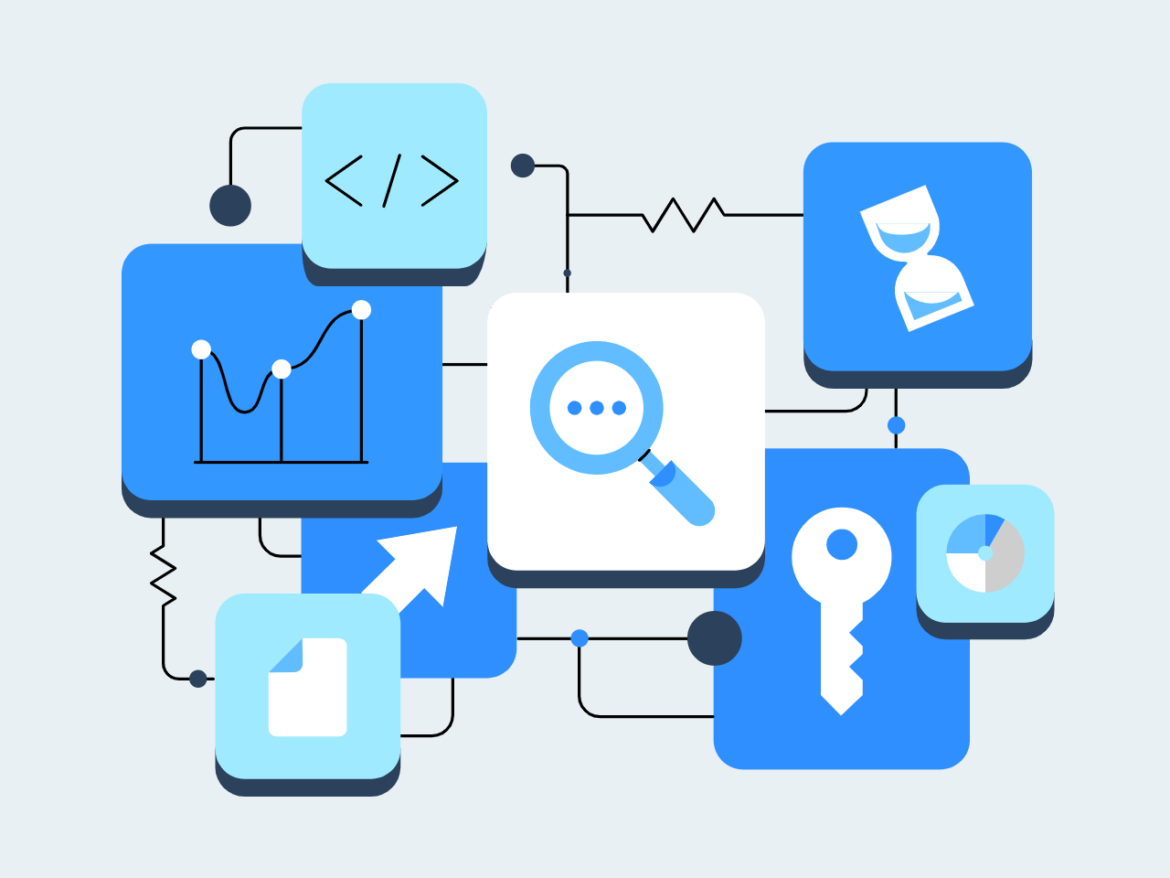 As we were testing Ultragranular before it went live in 2021, I personally ran across PPC agency managers who seemed worried that working on negative keywords might be against their interests (nothing could be further from the truth) and I’ve seen campaign managers add negative keywords in the most naïve way. Here are 5 myths about negative keywords that deserve to be debunked:

Myth #1: They will reduce the client’s traffic & spending and make your agency look bad

Well… yes if you stop at just adding the negative keywords… but don’t stop there! You’ll be happy to learn that saving money is not the best strategy for growth, indeed, and that what you should do is increase spending as soon as… you reduce it. Following me? In other words, the magic of negative keywords is that it will help you first reduce spending on BAD keywords, which should immediately be followed by increasing spending on the GOOD ones in the same proportion, which will eventually help you approach domination of impression shares in your market.

So, let’s say you eliminate 10% in wasted spend, that means you can now afford to increase your bids by the same 10% at no real cost to you or your client and that’s what you should do. Not only will you still get as many clicks (unless you are already getting a very high impression share), but you will likely get more of them, because by reducing irrelevant search terms, the remaining ones are more relevant, so searchers are more likely to click on them.

That’s why we made the decision that Ultragranular’s Search Term Explorer tool would display not only the yearly wasted spend saved with negative keywords, but also an estimate of the competitive advantage gained. We did so because it clearly indicates that, just after you finish adding these negative keywords, you should increase your bids because your new traffic will be more relevant and the rest will follow: Your conversion rate is likely to go up and soon enough, your client’s campaign will be so much more profitable that your client will beg you to spend more. That’s why negative keywords are about spending more, not less… Myth busted!

Myth #2: They should be added the way Google suggests in their search term interface

PPC platforms have no interest in your adding negative keywords, that’s why you will never see them write “Add more negative keywords” in their “Recommendations” area. In fact, considering how much control they have taken away from campaign managers, I’m surprised they still even offer the possibility to add negative keywords. So, do it while you still can… but do it right, not the way they try to make you to do it.

They seem to try and make sure that your negative keywords will have as little impact as possible, because the default is always “add to ad group” (Why not campaign? Or negative lists?) and exact match (Why not broad or phrase match?). In reality, what you should do most of the time is add just a word or two as a negative broad match keyword, to prevent multiple search queries from triggering your ads, not just the one you found in your search terms.

For instance, adding “how to repair my Samsung Galaxy S12” as an exact match negative keyword as the search term report interface would like you to will only spare you that very query. Anything else with “repair” will still show your ads, even if you don’t run a repair shop and you are trying to sell smartphones instead. Just add “repair” as a broad match negative keywords and you will be done with all the repair seekers (until someone searches “fix” — so add “fix” too).

Myth #3: There are pre-made universal lists of negative keywords, so why bother scrutinizing the search term report?

Yes there are, but they are far from enough. In one B2B campaign we helped run over a year, despite adding the classical negative lists at the beginning (job seekers terms like “career,” or freeloaders terms like “cheap” or “free”), we were still finding new negative keywords every other week one year later just by regularly exploring our search terms with Ultragranular.

That’s partly how Ultragranular helped get that campaign to over 60% impression share on a shoestring and left all other auction participants in the dust. Of course, they keep paying for the bad keywords while we don’t — and we can then bid more on relevant traffic. Never rely only on pre-made negative keyword lists or your initial negative keyword research. Both are essential, but they aren’t enough.

Yes, but No. Smart bidding will “eventually” realize that irrelevant search queries were not generating conversions after all and tame them… but after how much money and how much wait time? Don’t you prefer to get faster results? Anyway, you know already that kids looking for a “lego snowmobile” won’t buy an actual snowmobile, right? And that searchers looking for advice on how to maintain their dishwasher are not gonna buy a new one. So why not get them out of the way right away?

In reality, negative keywords are the illustration of why human campaign managers will always be necessary no matter how so-called “smart” Google and Bing’s artificial intelligence gets. Copywriting and negative keywords are two of the best ways you, as a human, can positively impact any campaign. So, don’t leave that to the machine. You’re smarter than that! And it keeps you relevant.

Myth #5: They are only necessary when running broad match campaigns

Negative keywords will jump start your campaign and keep you ahead of the pack if you remember to check your search terms regularly to find new ones and further refine your campaigns.